For some great action don’t miss the Annual Lakesea Classic Waveski Competition held over a weekend in February/March each year. 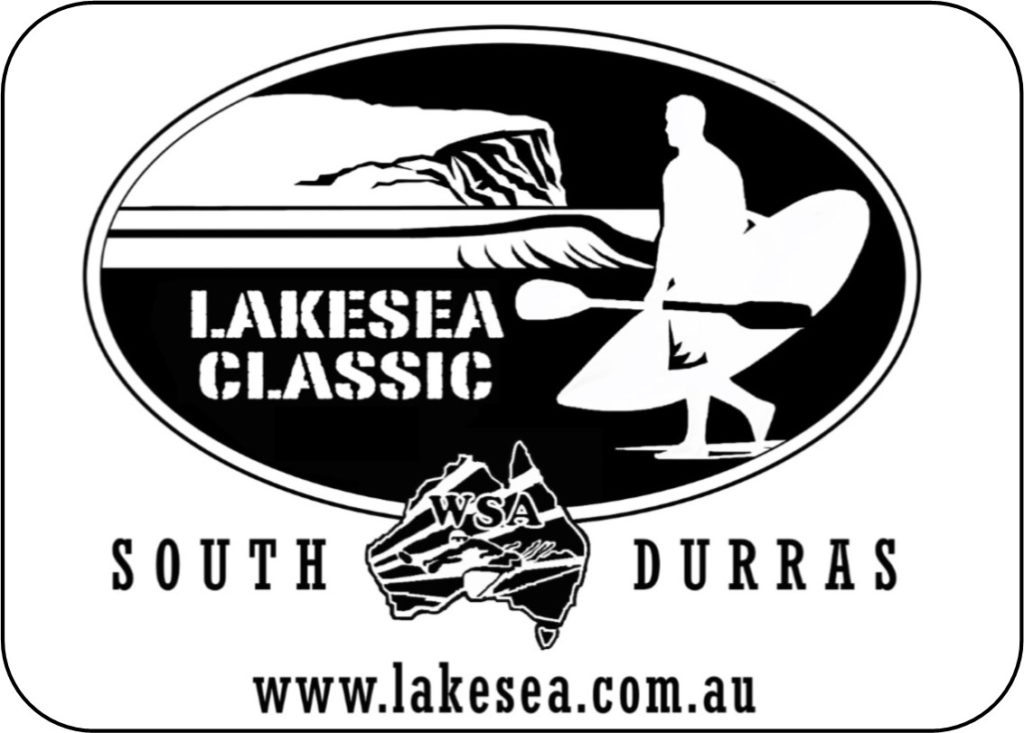 Lakesea Park at South Durras has been host to Australia’s longest running annual Wave Ski competition – the Lakesea Classic for over 25 years.  Officially started in 1988 the annual competition has lured some big names in the sport over the years.  The 2 day event usually held in March/April each year has been a great family weekend away for both spectators and competitors with a spit roast night on the Saturday followed by a presentation after finals on the Sunday.

Heats are usually held on the Saturday followed by the thrills and spills of the finals on the Sunday.

There is plenty of fun to be had for competitors and spectators alike!! 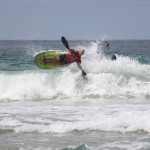 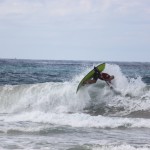 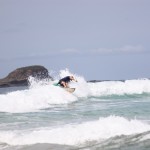 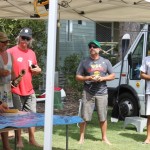 Some more images of the 2011 competition below – 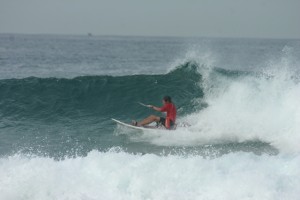 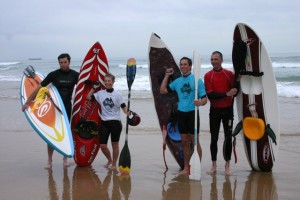 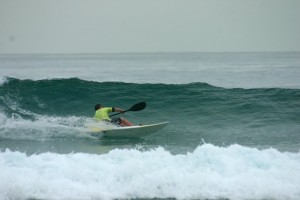 The list of Lakesea Classic  Competition winners over the years are-