The Lakesea Caravan Park Notice Board  – for adverts, news and events and other local information.

After a record 3 years of being open, Durras Lake was closed to the sea by large swells on Thursday 30th August 2018!

Durras Lake was closed to the sea on Thursday 9th April 2015 by large seas.

As of Monday 5th May 2014 – Durras Lake status currently = CLOSED

Durras Lake was closed to the ocean by a sand spit built up by the large seas.

Lakesea Caravan Park is now on the following social media sites. Like or follow us for all the latest news and events. 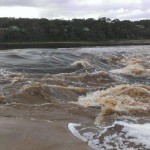 After an intense East Coast Low providing large seas and rainfall of up to 7 inches, Durras Lake began to OPEN up naturally to the ocean at 11am on Thursday morning 27th June 2013. Status currently = OPEN

The closure of the Lake has been the shortest in recorded history – 11 days!!

Durras Lake has been closed to the ocean by a sand spit built up by large seas.

The Ensuite Cabins are leaving the Park!!

After more than 20 years in the park, the ensuite cabins are on the move in early April. Three will be leaving the park for good and the other two are being revamped as Park Cabins over the next 2 months.  More news of the parks NEW redevelopments to come!! 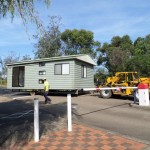 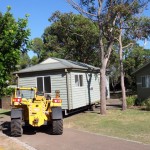 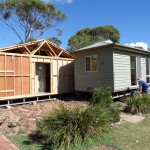 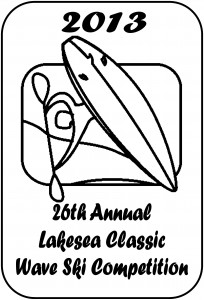 After a huge rainfall of 12 inches in under 3 days, Durras Lake OPENED up naturally to the ocean at 3pm on Friday afternoon 12th October 2012. Status currently = OPEN

DON’T FORGET….the South Coast Supershow is on again in Batemans Bay on the first weekend of November!

Bookings on Powered Sites to attend the show will receive a FREE 3rd night if they mention the Supershow when booking with Lakesea Park.

The Fish are on the bite in Durras Lake!!

Good catches of nice size Flathead and Bream are being reported this week.

See our “Brag Page“ for images.

Aug 1st 2012 – Durras Lake has been closed to the ocean by a large sand spit built up by large seas. 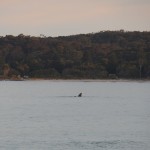 Southern Right Whales were spotted frolicking in the waters of Beagle Bay off Durras main beach on Tuesday 28th August. 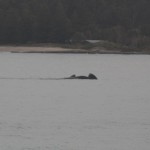 Click here to view some of the footage on our You Tube Channel.